Today we would be leaving Lake Tekapo to head off to Wanaka, which is 199 km away with an estimated travel time of 2 hours and 17 minutes. We checked-out by 10 am after having our home-made breakfast at the cottage, dropped by the local cafe to get our cuppa coffee and we’re off!

On the way we passed by Lindis Pass Scenic Reserve and decided to stop for a while and explore the area.

Finally we reached Wanaka after 2 hours plus and checked-in to Wanaka Hotel, which was conveniently located at the center of town. We made some lunch and then had our much-needed rest from the drive. In the evening, we decided to take a little stroll along Lake Wanaka which was just a few minutes drive from our hotel.

Afterwards, a visit to the supermarket to top-up our food supplies before going back to our hotel. I even managed to get an inexpensive pink and black woolen glove from here, what a great find.

Made a home-made dinner and we called it a day. An exciting day awaits the next day!

Today was our only “full” day in Wanaka and we wanted to make it a free and easy relaxing day. One of the places we wanted to check out was Cinema Paradiso, a quaint vintage cinema that I discovered while researching in TripAdvisor. A quick check on the movie schedules and we decided to watch Disney’s Frozen, which none of us had watched before. Frozen was amazing to the point of song’s in my head amazing. Let it go… *sings*

After a relaxing movie afternoon, it was time for some fun and action! Next we headed to Puzzling World, where illusion rooms and a 3-D maze awaits us.

We wanted to do some skydiving as we passed by Skydive Wanaka on the way as that would have been really thrilling. Unfortunately even though we had 3 days in Wanaka, we only had 1 full day as the other 2 days are actually half-days since we spent half of it on driving. So we decided to choose leisure over adrenaline rush – as skydiving would have taken a full day. If He wills, we will definitely spend more time in Wanaka next time and attempt some skydiving!

Wanaka is such a relaxing place to be. So laid back and unpretentious.

Back to our hotel for dinner, and packing up for the next day as we would be leaving Wanaka late morning (already!?). We would be going back to Queenstown for souvenir shopping and to catch our return flight the day after next. Stay tuned for our last series of adventure in Kiwimoon! 🙂

Next on Kiwimoon: Final Days in Queenstown (Day 6-7) 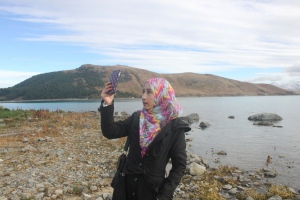 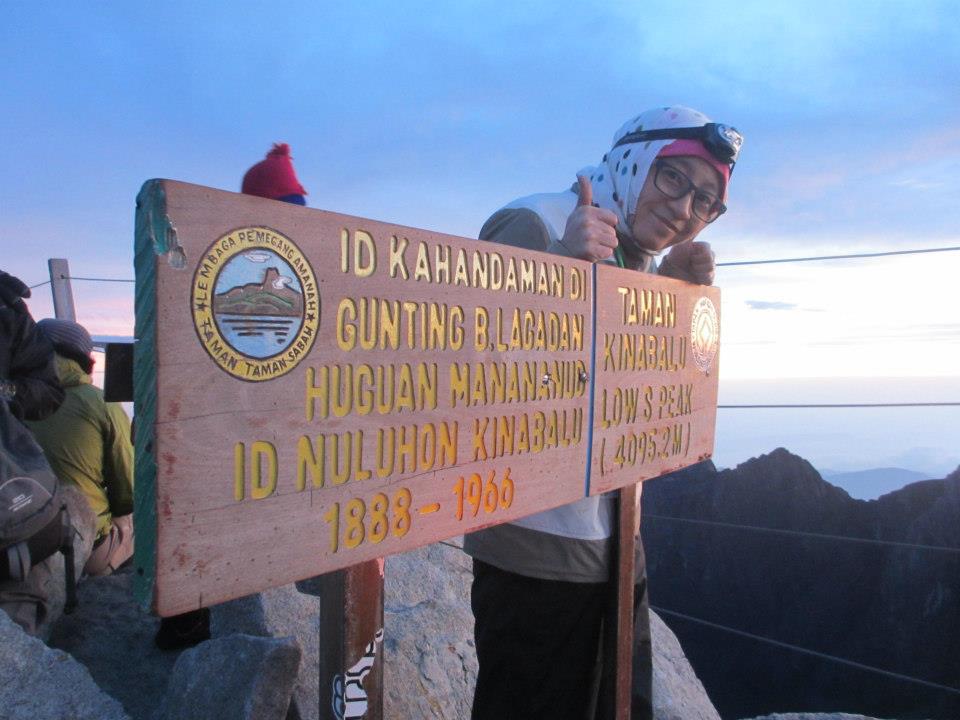